Watershed, one of the most successful and well-loved bands ever to come out of South Africa, will be celebrating 20 years in 2020.

This multi-platinum selling band have released 6 studio albums so far, along with a greatest hits album during their 20 year career, as well as receiving 2 SAMA awards for best pop album and a SAMA nomination for best adult contemporary album in 2019. 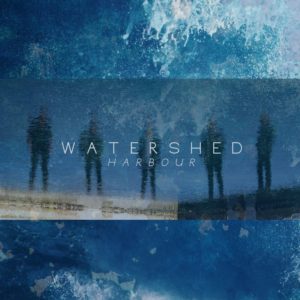 Eighteen years after the release of their debut album ‘in the meantime’, Watershed have put together their 6th studio album ‘Harbour’. This South African music success story has had a string of radio singles that way surpasses the years they have been around. ‘Indigo girl’, ‘Fine way’ and ‘Letters’ mentioning a few. The band has toured and had Major success in the big European territories performing alongside some of the biggest names in world music, such as U2, Peter Gabriel, Bob Geldof, The Corrs, The Cranberries. Craig Hinds, lead singer and songwriter for this band has built a career on lyrics and melodies that have touched his fans and consistently grown a following with every album the band has produced.

‘Harbour’ boasts 10 tracks that are acoustic in their construction, and current in their appeal. Hinds teamed up with fellow band mate, and producer, Gideon Botes to come up with a production that is Watershed all the way. ‘We took a while to get this album done, because Gidi and I and the rest of the guys had to carve out time in our schedules to work on this record – It’s not that easy to set out to record and produce an album within a set number of weeks. It requires a different kind of discipline but allowed us the freedom to listen and improve on stuff as we went. The result is something we are all really proud of. It also allowed us the time to listen and comment and make our own unique contributions. We are lucky to be in a band of people who are all individual and talented and even more than that, mature enough to let the songs do the talking without the influence of too much ego! Its such a privileged place for me to be, to work with each of them’. The band is Craig Hinds on vocals, keyboards, guitar, Howie Combrink on drums and guitar, Gideon Botes on electric guitar, Quintin Askes on bass and Paul McIver on acoustic guitar.

Get your tickets here

About Steve and Meg at the courtyard
Steve and Meg have found a perfect space, in a perfect courtyard, in a perfect village and want to share them with you. Bringing the greatest musicians to their courtyard they want to create events that lift peoples days and that you would want to tell your grandkids about one day, or, heck, bring them along too… so join them, come and boogie with grannies and grommits and listen to some great live music. 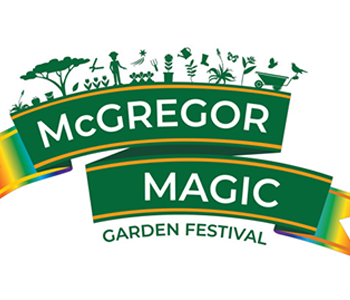 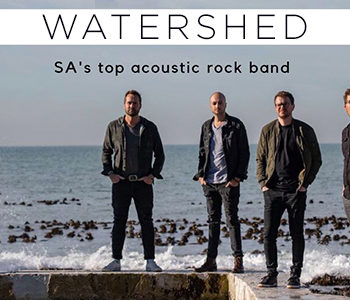 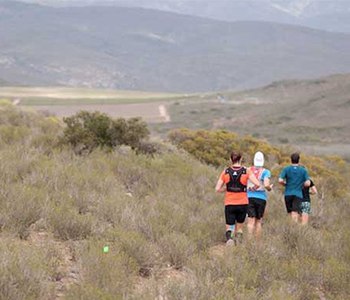 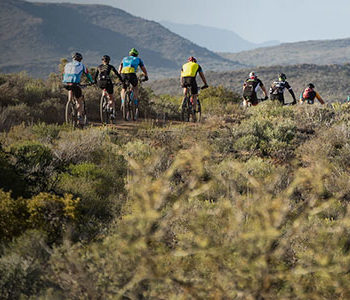 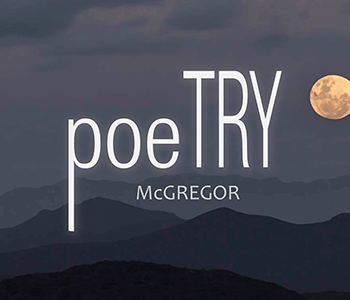 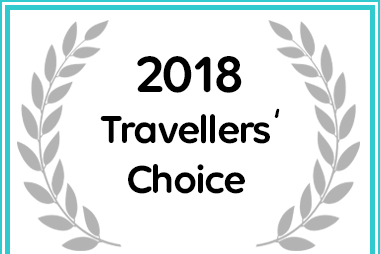 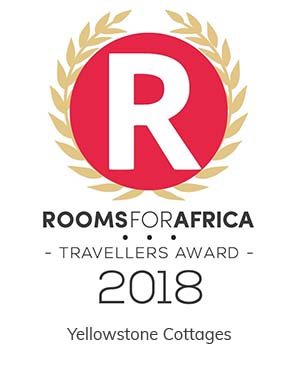